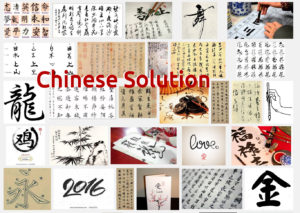 *HOWEVER, there are more than 100’s different dialects in different provinces which 3/10 Chinese who they cannot communicate with Putonghua with each others.

“As many as three in 10 of China’s 1.3 billion population are unable to communicate in Putonghua, China’s Education Ministry said during an annual event to promote the official language.” source from SCMP